Watch the latest Hollywood movie trailers & previews, plus all the news from the entertainment capital of the world.. Los Angeles!

Saturday’s Women’s March was a bigly event. It was even more bigly than Emperor Baby Fist’s inauguration in Washington DC. By many estimates, the Women’s March had double the crowd as the inauguration, if not more. What was even more incredible is that in every major city in America, women marched and protested. Women marched in Nashville and New York, Los Angeles and Chicago, Raleigh and Memphis, Portland and Seattle, Austin and Philadelphia, Lansing and St. Louis, Denver and Miami, Boston and Indianapolis and more. The Women’s March went global too as our brothers and sisters in Canada, Great Britain, India, Mexico, France, Australia, Argentina and Antarctica marched in solidarity.

At the Washington rally, a whole host of speakers addressed the assembled crowd. Some of the speakers: Madonna, Gloria Steinem, Elizabeth Warren, Scarlett Johansson, Angela Davis, Ashley Judd, America Ferrera, Cecile Richards, Melissa Harris-Perry, the Mothers of the Movement and more. There were so many good speeches, but obviously the celebrity speeches got a lot of attention. Madonna in particular, because many cable news channels were airing live feeds of the speakers and Madonna dropped several f-bombs. Here’s Madonna’s speech (NSFW for language):

If you were following the march on Twitter (through the #WomensMarch hashtag), you probably saw the thousands of absolutely amazing photos from all of the marches around the world. Here are some of my favorites. 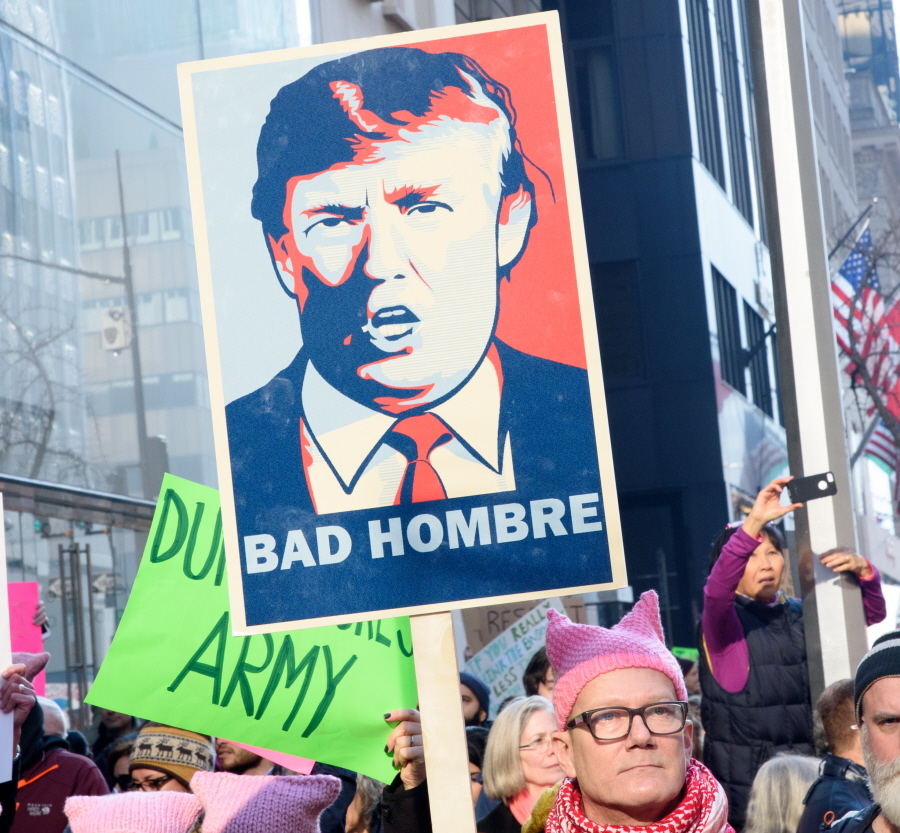 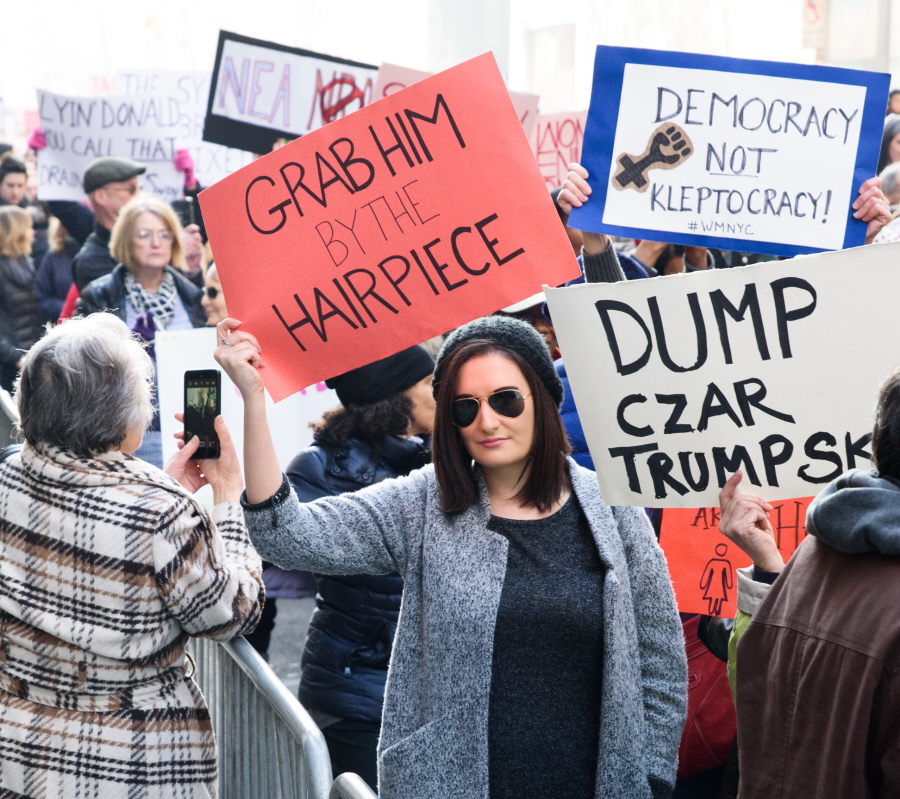 Did you added your own Google API key? Look at the help.

Check in YouTube if the id movieclipsTRAILERS belongs to a username. Check the FAQ of the plugin or send error messages to support.